In the beginning of July 2014, Henrik took the first out of 5 million footsteps that, eventually, would carry him across the USA, through the wilderness, walking from Canada to Mexico on the epic Pacific Crest Trail.

Though he had a solid adventurous background, he had very little experience with hiking and quickly found himself in a beautiful, but isolated and rough scenery in the Northern Cascades of Washington. Getting lost on his second day and fighting himself through the white, snow-packed mountain-passes in sneakers, without any safety equipment, his spirits gained momentum as days turned to weeks.

Walking among giant trees in the silent, eternal old-growth forests of Washington and enjoying spectacular views from the lonely, high mountain-ridges, he reached Oregon in high spirits. Here, impressive waterfalls, majestic volcanoes, thick, endless forests and deep-blue lakes dominated the landscape as he slowly, step by step, made his way further and further south. Reaching California, giant forest-fires presented themselves and, together with a handful of intense bear-encounters, kept him on his toes, happy but alert. The Sierra Nevadas of central California produced a postcard-pretty scenery that kept him going, even when snowstorms and white-outs at 3500m did their best to derail the adventure. After reaching the summit of the highest mountain in mainland US, he figured it would be all downhill from there. Instead, he faced an isolated, challenging desert-section where long, dry stints without water or shade defined the days.

After nearly 5 months, he reached the Mexican border, with 4000km of trail behind him, wearing his 4th pair of shoes.

Though the walk was challenging, it was a deeply rewarding experience: The simplicity of living with only 7kg of belongings on your back, leaving civilization behind without the “noisy” from society, lots of time to think about life, deep in the wilderness while constantly being surrounded by picture-perfect scenery that keeps you in awe of nature and humble of life, itself. 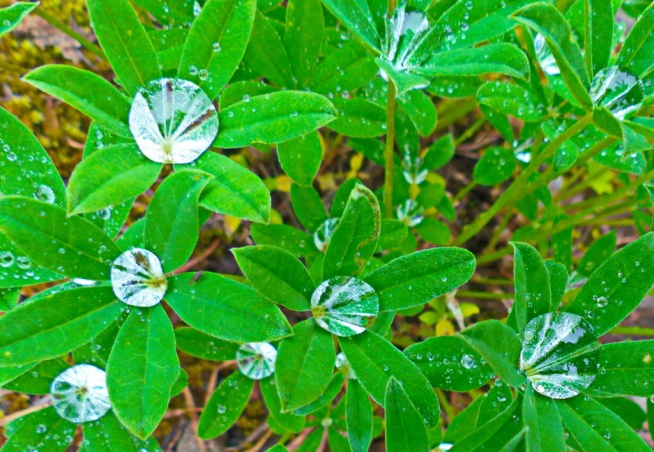 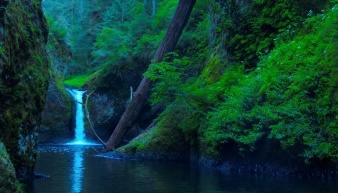 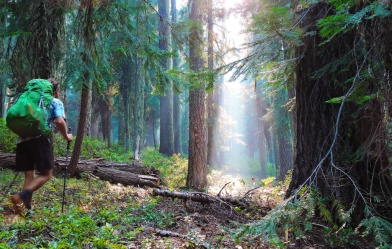 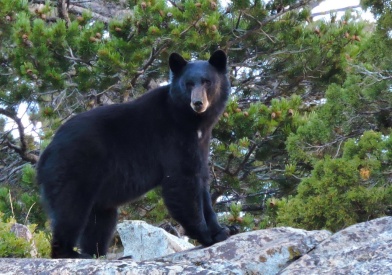 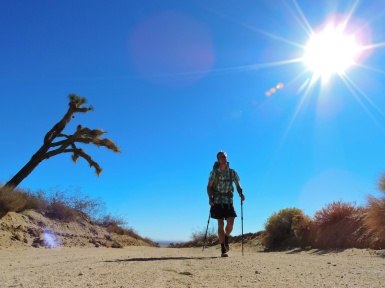